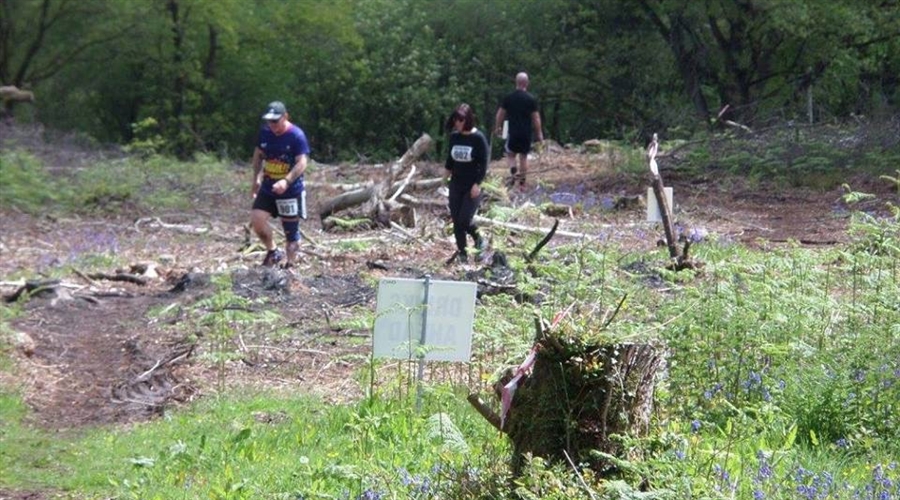 Names can be deceptive… we were joking last week about the titles of races giving you an idea of what’s coming your way. ‘Immortal’ or ‘Tough Mudder’ give you a clue what’s the race director has got in mind, so how difficult can a race with ‘Waddle’ in the title be?

Well the simple answer is VERY, in fact I think the Wambrook Waddle possibly one of the toughest 10km’s I’ve ever done and through some sort of Harry Potter wizardry the race director managed to put more climbing in than downhill but we started and finished at the same place!!

But don’t let that put you off, Chard Road Runners put on this brilliant event, and for only £8 quid for ARC affiliated runners, I couldn’t think of a nicer place to be running on a Sunday afternoon in mid-May.

Brian, Karen and I were the BHAM Runners in attendance, Brian planned on taking it easy after yesterday’s Immortal 10k and was keeping Karen company near the back. I was running with Steve Small from Langport Runners again, as we usually enjoy a social chat and a catch up… which there was definitely less of this time as breathing was hard let alone talking!!

The race is mostly on land owned by the Eames family, so apart from a few footpaths it’s a location that you don’t get to run on usually, which is always nice. Starting at the top of the hill seems like a great place to start, and hammering down the first 800 metres, dodging rocks and people was great, over the first stream crossing, and then the first climb begins, going up a fairly steep incline for the next 2km, just to really sap some of the strength out of those legs, this is followed by a great long downhill section where we really manged to stretch the calves off whilst enjoying the more sweeping sections.

Another smaller refreshing stream crossing and a short climb and we’d hit the halfway point, before another short downhill section, back through some more water and another climb begins all the way up to about the 7km point, Kilometres 7 – 9 were pretty flat through fields with cracking views and it finally felt like we were getting somewhere again before a final short climb and then a downhill finish back into the farm back in time for tea and medals.

One for the diary next year!!

0 comments on “Out for a Waddle” 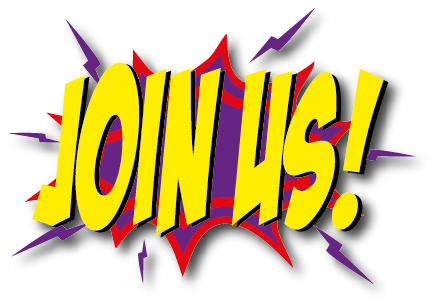 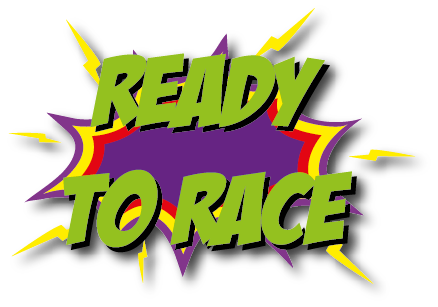